Prithwis is an engineer by education, a teacher by profession, a programmer by passion and an imagineer by intention. He loves to live at the creative edge where technology opens up new opportunities for doing business and strongly believes that "Resources are Limited, Creativity is Unlimited."

Prithwis graduated as a Mechanical Engineer from IIT, Kharagpur and has done his Masters and PhD in Management Science from the University of Texas at Dallas, USA. His doctoral thesis was in the area of  Associative Information Systems. Interestingly enough, he never passed his Class XII examinations and yet, thanks to a temporary loophole in regulations, he got into IIT with an All India Rank of 39 in the Joint Entrance Examination!

Prithwis has been a footnote in the Great Indian Software Story. He has worked in Tata Steel, Tata IBM, PricewaterhouseCoopers and IBM Global Service and was directly involved in the design, development and deployment of complex software applications for Indian and global companies. In his corporate career, Prithwis was always at the bleeding edge of technology and had introduced Relational Databases at Tata Steel, pioneered e-Business and the concept of Business Beyond Borders at PwC and explored the enchanting virtual world of Second Life at IBM Global Services.

As a student of Sankar's Advaita Vedanta and an ardent follower of the Divine Feminine, he has built a virtual temple of Mahakali that can be accessed through the Second Life viewer at http://maps.secondlife.com/secondlife/Adder/22/132/60

His belief in Vedantin concept of Maya and his fascination with simulated virtual worlds like Second Life has led him to plan, direct and act in the 2006 movie Are You Real.


As an extension of his intense involvement with in-house training programs he switched careers and entered academia. After a four year stint as a tenured Professor and Member of the Senate at IIT, Kharagpur, India, he is now the Director at Praxis Business School, Calcutta.

Prithwis is a prolific author. Chronotantra is an Indic-themed science fiction novel that explores artificial intelligence driven dystopian world and the adventures of a woman engineer. Chronoyantra is both a prequel and a sequel to Chronoyantra and explores the man and machine as they together try to solve the mystery of the universe. Python for Business Managers is quick introduction to Python for those who have never coded before. The Road to pSingularity explores the convergence of computers, genetics and Advaita Vedanta. Business Information Systems is a text book that introduces B-school students to information technology. He also used to write an occasional technology column at Swarajya http://bit.ly/pmswarajya

His personal portal http://www.yantrajaal.com has been reflecting his thoughts and ideas since 1999.  .Prithwis lives in Calcutta, India with his wife and mother while his son and daughter-in-law live in Chicago.

Prithwis won the Financial Express Big Idea contest with his unique idea of creating a National School Authority of India and expressing it in exactly 50 words !His professional motto is “Resources are Limited, Creativity is Unlimited” 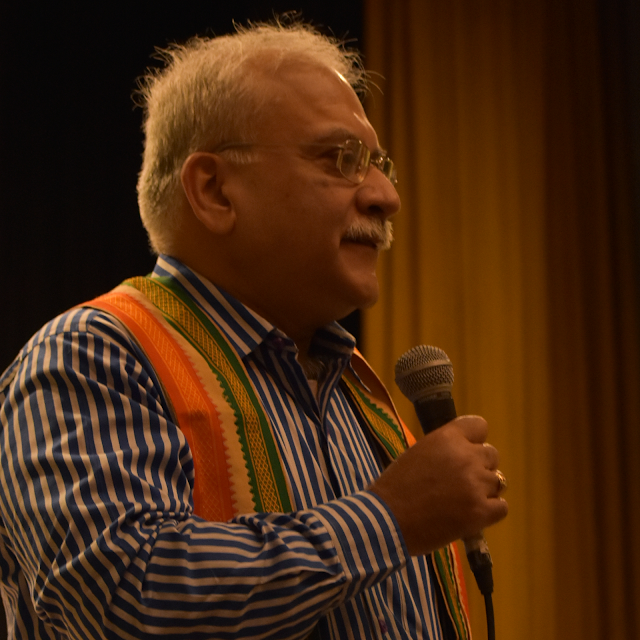 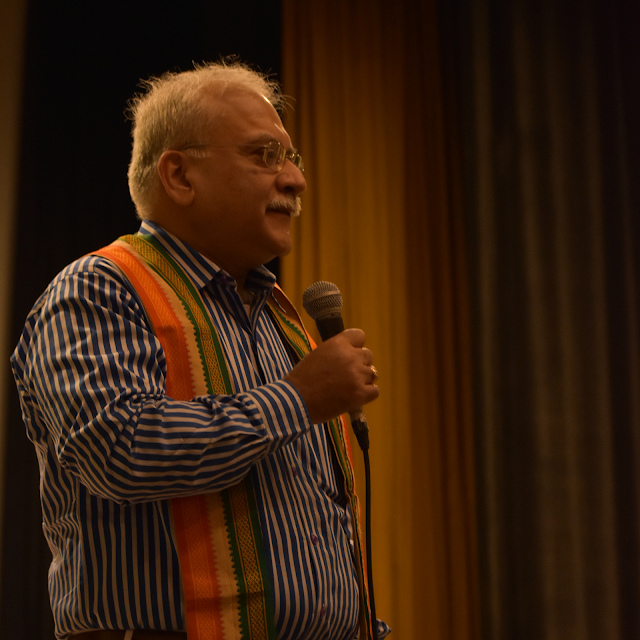 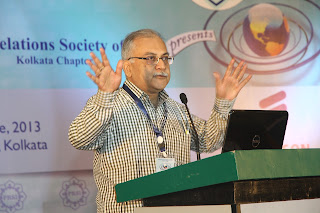 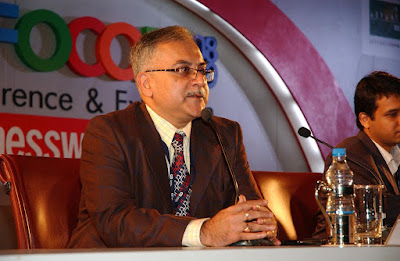 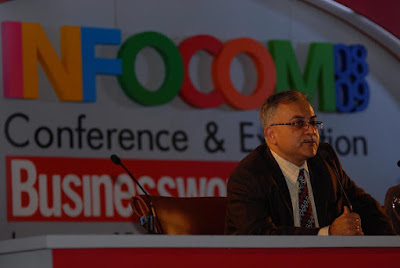 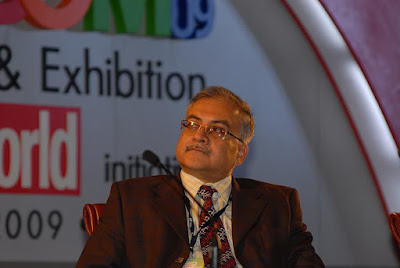 
In the final analysis, the answer to the question of Who Am I? -- not just for me, but for any conscious sentience -- can only be realised in these immortal words of the One And Only Sankaracharya ... where  "Shiva" stands for the Quality of Goodness as imperfectly represented by the image of the "GOD" Shiva -- clad in tiger skin, with snakes and matted locks!

This is the Nirvana Shatakam or Atma Shatakam -- six stanzas that articulate the essential philosophy of Advaita Vedanta. The first five stanzas state, What Am I Not, while the last stanza states What Am I. Obviously, these are truths that one must realise, not simply understand.
Newer Post Older Post Home 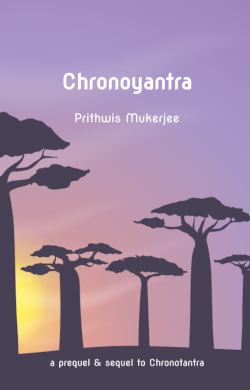 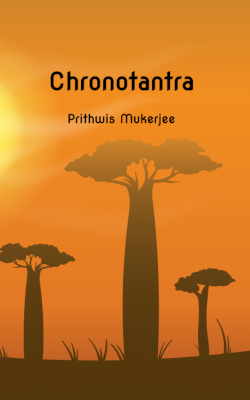